‘This is powerful stuff...Paul’s a fine songwriter.’ 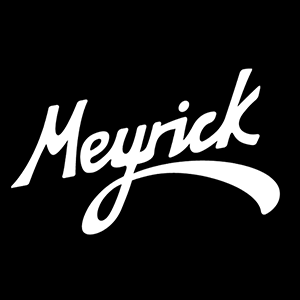 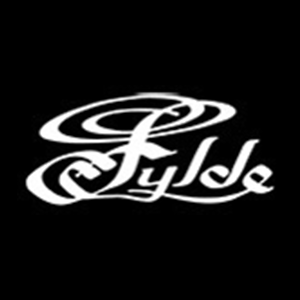 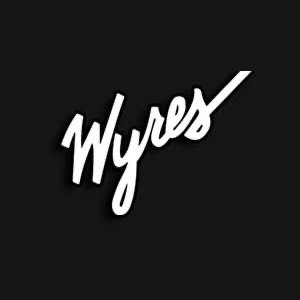 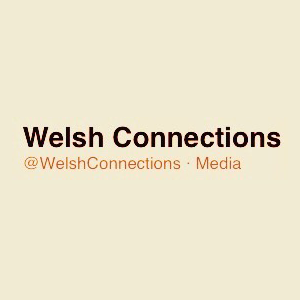 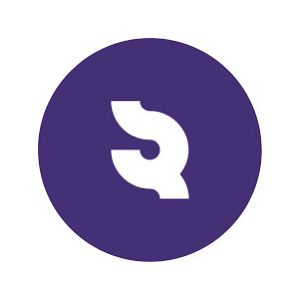 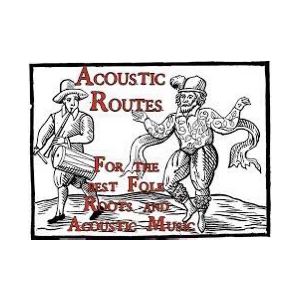 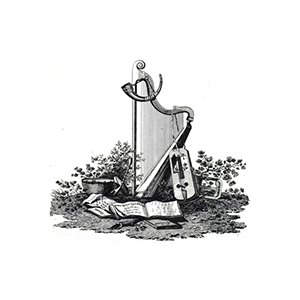 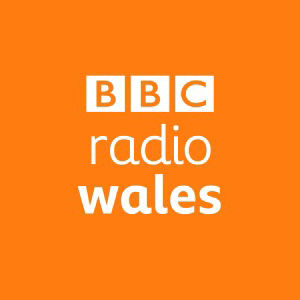 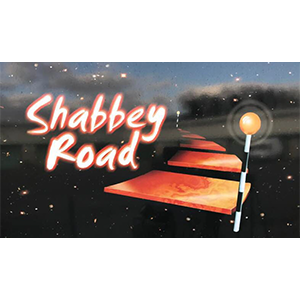 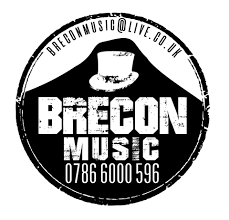 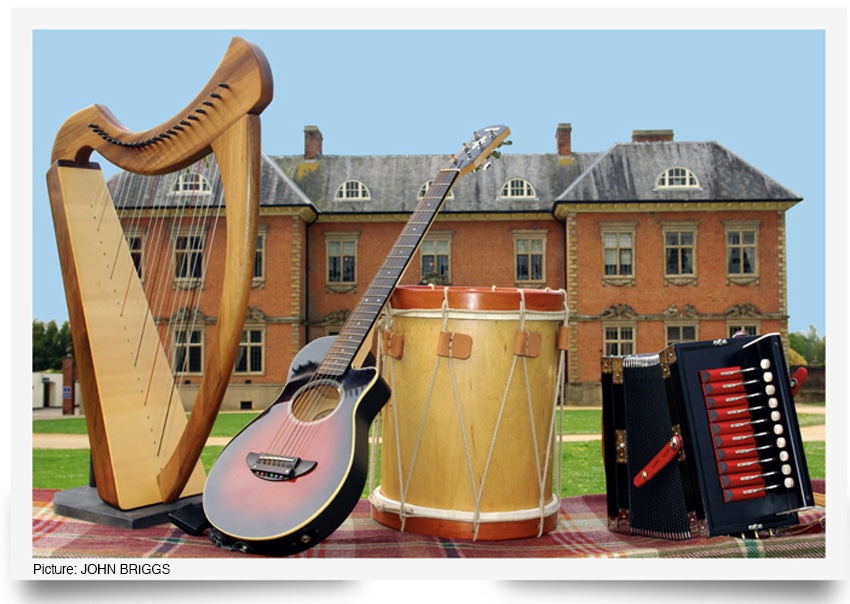 Here are clickable links to the people and businesses who make a positive difference to so many people’s music, including mine. I’m lucky to play guitars hand-built by Richard Meyrick in Abergavenny, and by Roger Bucknall at Fylde Guitars in Penrith. All guitarists have their favourites but I believe these are two of the finest luthiers working in Britain today. Everyone, too, will have their favourite strings, but I’m in awe of the Pierre Bensusan light gauge handmade by Wyres. If I sound even halfway decent on disc, it’s far more than halfway down to the production and musical geniuses at Shabbey Road studios in Caerphilly, and to arranger, composer and multi-instrumentalist Mike Hopkins whose Towpath recording studio in Pontypool has nurtured so many great musicians.To all these I should add some of the great champions of Welsh folk and roots music…Frank Hennessy at BBC Radio, Dave Chamberlain at Acoustic Routes, Mike Kennedy at Welsh Connections, Angus Kings at Brecon Music, and Mick Tems’ Folk Wales magazine. Plus, of course, every folk club, festival organiser, sound engineer, website manger, audience member and performer. My personal, deepest thanks go to The Rolling Mill Club, Newport Folk Club, the Lyceum Folk and Acoustic Club, Rumney Folk Club, Llantrisant Folk Club and the Lord Nelson Inn Open Mic Night. Without them all, and others like them, we are nothing. I’ve had wonderful times teaching with Guitar Retreats and its inspirational tutor Stuart Marshall, and - every year - I’m energised and privileged to be involved in the organisation of the great Tredegar House Folk Festival. And finally, thanks to Richy Thomas, of Something Rich, the technical maestro of infinite patience who built this and many other folk websites.